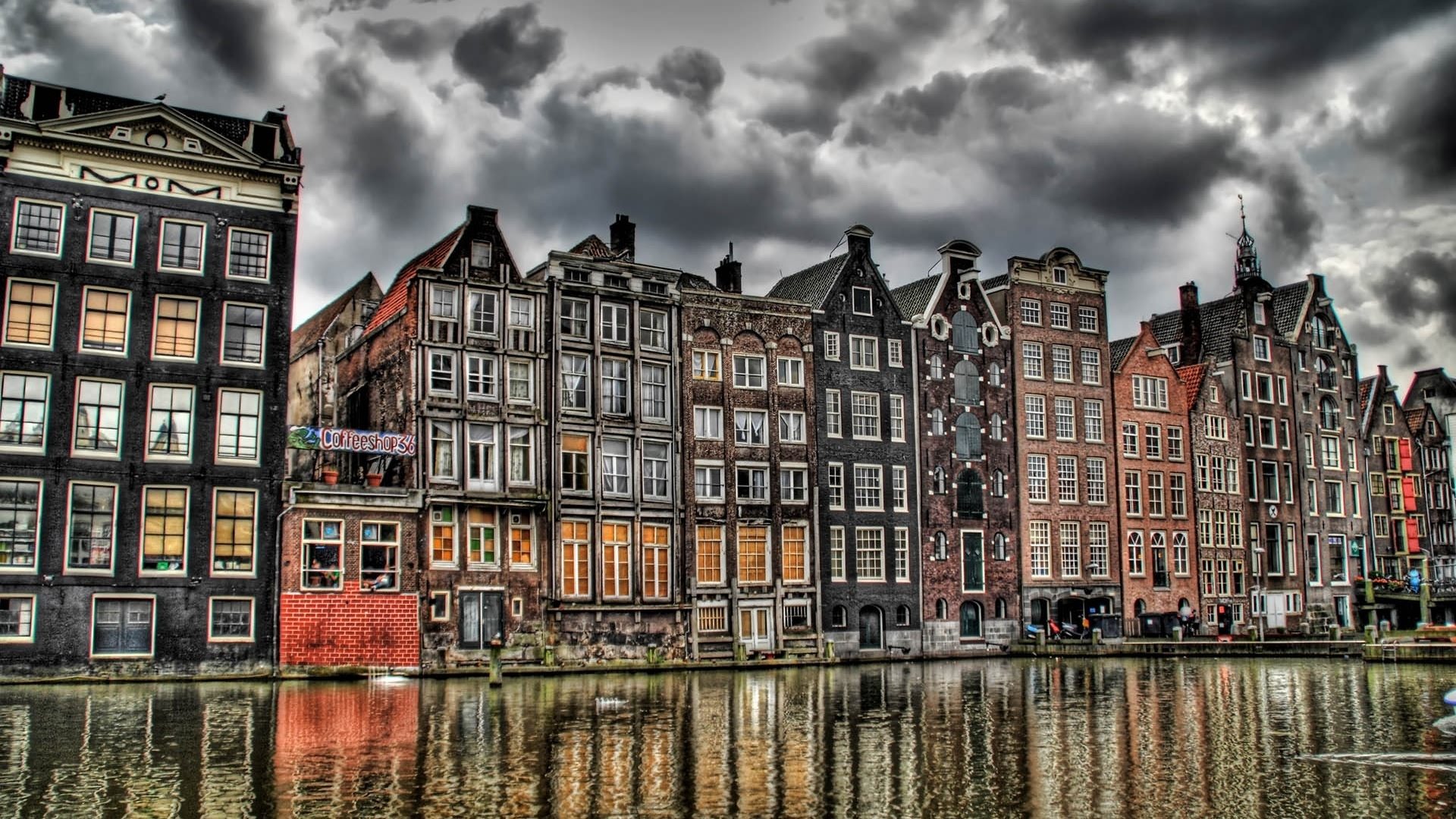 Itinerary for a two-day stay in Amsterdam

Since two days really isn’t enough time to see all that Amsterdam has to offer, we thought you might be looking forward to an efficient itinerary to get the most out of your stay. Well, here it is!

The best transport option in Amsterdam: rent a bicycle

Without a doubt, the best way to explore the city is by peddling around by bicycle, just like thousands of locals do each day to get to wherever they need to go within a few miles. We work with local bicycle rental company Het Zwarte Fietsenplan and can provide you with further details on how to rent a bicycle when you arrive. The only points of advice we really need to give you before you get on those pedals are: always use the bicycle lane, watch out for pedestrians who haven’t quite understood the concept of a bicycle lane  (especially in inner-city areas) and use your bell if necessary.

Go on an Amsterdam Canal Cruise

There’s no better way to explore the beautiful Canal District than by boat. Most canal cruises take around an hour, during which you’ll explore Amsterdam’s UNESCO-protected canal ring and discover plenty of interesting facts about the city.

Lunch break at The Lobby

One of those places where you escape the hustle and bustle of the city is The Lobby, a haven in the middle of the city just near Dam Square and the Red Light District. Be sure to try  their tarte flambée!

Did you know thye name ‘Amsterdam’ originates from a dam built on the river Amstel centuries ago? Dam Square is the place at this dam once protected the city from flooding. Walking east you will end up in the heart of the red-light district, known by the locals as ‘De Wallen’. However, you won’t only find the famous windows with their red lights, brothels, sex shops, strip clubs, and sex theatres here; there are also lots of great restaurants in this neighbourhood! After wandering around in the the red-light district, head back to Dam Square and look for Pijlsteeg street (a narrow alley, located on your right if you face Hotel Krasnapolsky). The street is home to the ‘hidden’ tasting tavern Wynand Fockink, where you can taste samples from an enormous selection of jenever and liquors. Jenever, a juniper-flavoured liquor, is a traditional and typical Dutch product.

There’s nothing much to say about De Drie Graefjes other than that you have to try their carrot cake. Their red velvet cake is a delicious, too!

Head to the Foodhallen for dinner

We have mentioned the Foodhallen numerous times already, since we absolutely love the concept of having more than just one plate of food. Why not try Asian, South American, and typical Dutch cuisine at the same time? These food courts are very easy to reach by bicycle – all you need to do is head west.

Go out in the Canal District

When you’re out and about in the Canal District, you will discover a variety of bars, clubs, hidden cocktail bars and other places to go out. There’s truly something for everyone.

Head to the Museum District

If you would like to avoid a queue when visiting one of the museums in the Museum District, your best option is to go there in the morning when they have just opened their doors. We’ve already selected some of the city’s umissable museums!

Cycle around the Vondelpark

Explore a beer brewery and have lunch at Louie Louie

Ride along the canals to Rembrandtplein and continue to Brouwerij ‘t IJ (Funenkade 7), a small beer brewery in the heart of Amsterdam. Look for the large windmill to find it and enjoy one of the many beers on tap. Afterwards, we recommend having lunch at Louie Louie, as this brand-new hotspot offers delicious South American food.

On your last day in Amsterdam, you should definitely explore the nine little streets on the west side of the Canal District for some serious shopping. It’s full of quirky shops that are unique to the area. We’ve already selected our favourite ones for you!

A proper seafood or burger dinner

We can imagine you’re looking for a proper plate of food after such an active day out and about in Amsterdam. If you’re up for seafood, you should definitely try The Seafood Bar near ‘de 9 straatjes’ or Cannibale Royale.

End your two days in Amsterdam at Arendsnest tasting tavern

There’s so much to see, do, and taste when you’re visiting Amsterdam for a couple of days. One of those those things is ‘Proeflokaal Arendsnest,’ a tasting tavern which exclusively serves Dutch-brewed beers. It’s a great way to end your lightning visit to the Dutch city that never sleeps.
Enjoy your two days in Amsterdam!
Team Qbic Hotel WTC Amsterdam