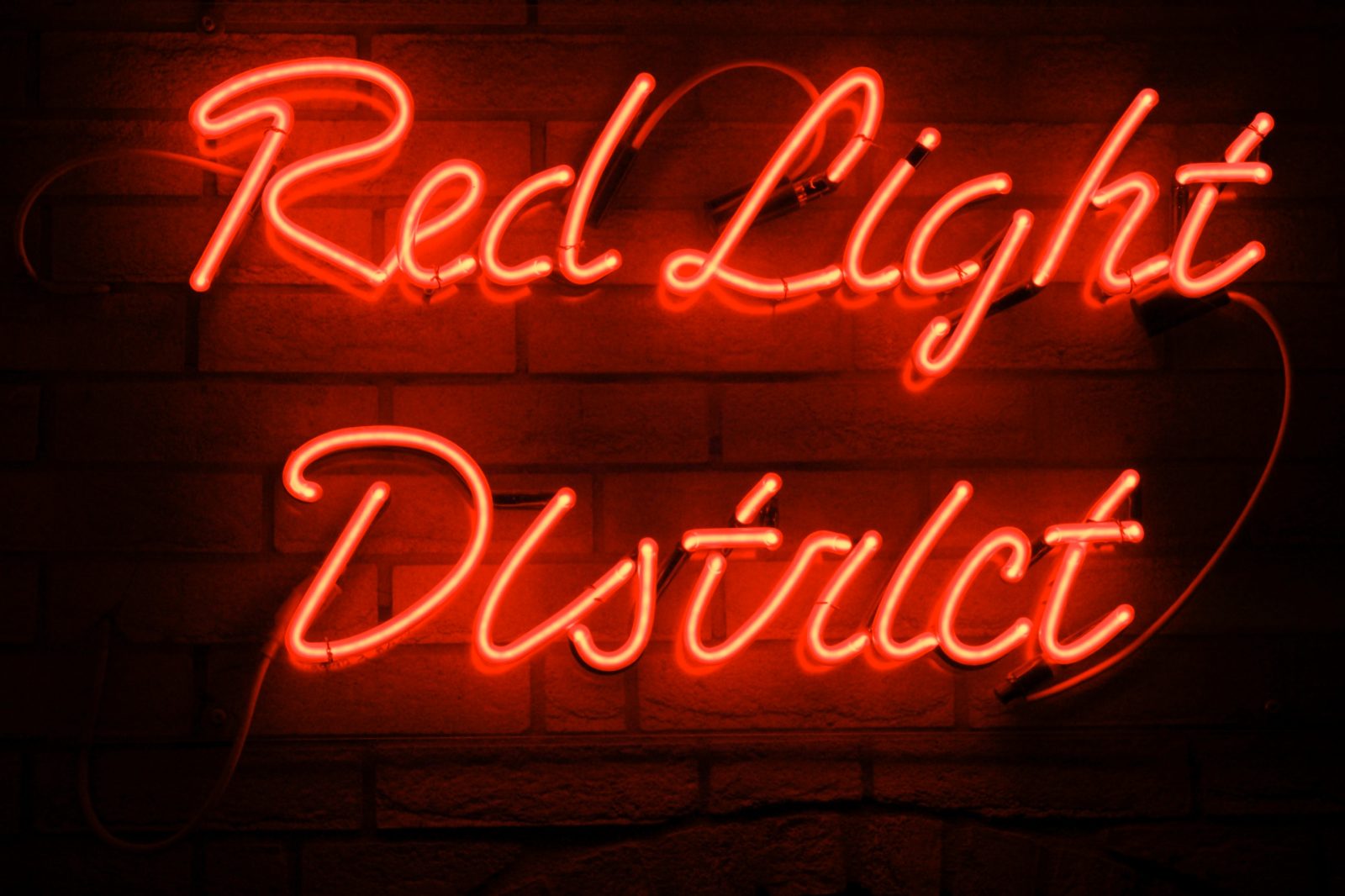 Many foreigners find it hard to believe that prostitution is legal in the Netherlands. Perhaps that’s why the Red Light District in Amsterdam holds such an allure for so many international visitors. However, as prostitution is regulated by law in the Netherlands, the government can guarantee a safe working environment for sex workers and protect the industry against criminal activities.

History of the Red Light District

The Rokin and Damrak ran along the original course of the river Amstel. These two roads meet at Dam Square, marking the spot at which a bridge was built across the river in 1270. The Damrak then became a harbour, and it was around this area that the Red Light District first sprang up. However, window prostitution as we know it today only appeared in the 1930s; before that, the now fully outlawed ‘streetwalking’ was quite a normal sight. The municipality of Amsterdam has been involved in regulating prostitution in the city ever since the 16th century, although prostitution has increased significantly since the 1960s.

As the Red Light District is a network of narrow and crowded streets, and riding a bicycle is prohibited in most of the connecting streets, the best (and only) way to discover the area is on foot. And let’s be honest, the Red Light District almost invites you to slow down and gawk as you pass those bright red windows with prostitutes seducing potential clientele. Prostitution activities are concentrated in this area:

We recommend visiting the Prostitution Information Centre (PIC) located on Enge Kerksteeg 3 to learn more about the Red Light District. PIC was founded by former prostitute Mariska Majoor, as she wanted to change the misunderstanding and negative perception of people who know little to nothing about the industry. Pic organizes a guided tour on Wednesdays, Fridays and Saturdays. For more information, please visit www.pic-amsterdam.com.
But there’s more to the area than just the red lights. You also have the opportunity to discover plenty of restaurants like The Lobby or Blauw aan de Wal, or bars such as Molly Malone’s Irish Pub. Another of the city’s typical attractions are coffee shops, with the ‘Bulldog’ shop in particular claiming world fame.

Speaking about red lights… Did you know that you can change the colour of the Qbi’s in some of the Qbic Hotel rooms to red? Sweet dreams!
Cheers,
Team Qbic Hotel WTC Amsterdam